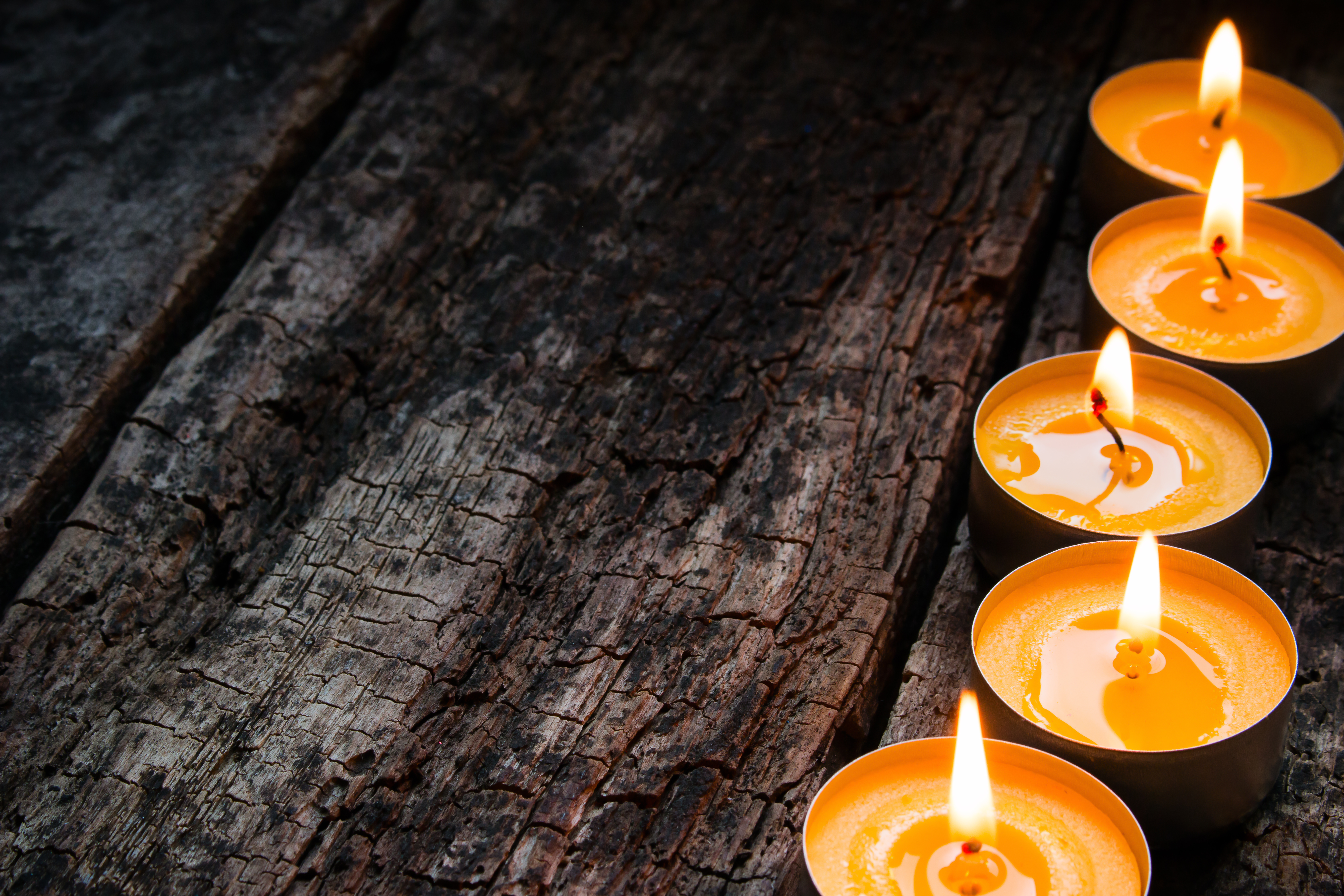 Next week, I will begin a series on mental illness and the Regency. Yes, a very exciting subject. So I thought I’d post something not so gloomy today. Many of you about 15,000 were able to get a copy of Swept Away this weekend. (It’s still free Jan. 4 2016.) It’s my Regency Cinderella story. Swept Away just released on audio.  Here’s a little snippet after Swept Away with Edwin and Charlotte:

Before Edwin Cinder could excuse himself from the drawing room of his wife’s Grosvenor Square town home, his stepbrother’s snide voice repeated another stinging comment above his dear sister’s pianoforte.

“The gossip papers got you pegged, you elevated shoe peddler.” Shelby laughed and snorted his claret. “Someone caught you in Cheapside. Next, we’ll see a sketch of you yet in an apron, hugging a shoe lasting station. The duchess will love that, won’t you, madame.”

Charlotte winced, her creamy temple wrinkling. “Surely, Lord Rundle, it will not come to that.”

Shelby rocked his large head up and down. “Maybe you married too quickly, my dear duchess?”

Everything in the room halted, even Lillian’s wondrous notes.

Edwin took a long breath. If not for the vow to his late stepfather to take care of the foolish Shelby, and a general principal of not smashing in the face of one of God’s creatures in his wife’s home, he’d take great pleasure in permanently wiping the smile from the troll’s face. He leaned forward but kept his hands smooth against his dark pantaloons. “Be careful, Shelby. Christian peace can only go so far.”

With the fool taking a loud swallow, Edwin believed his threat was understood. Good. Nodding to Charlotte, he turned and pounded up the carpeted mahogany steps to his bedchamber.

Anger roiled within his stomach. The need for fresh air squeezed at his lungs. Maybe a good wind would douse the flames of his doubts. His marriage to Charlotte had been quick and wonderful, but he should’ve known that everyone would be scrutinizing his whereabouts. Had working a few minutes in Ella’s shoe store shamed Charlotte?

The wind rattled the glass pane, but this night possessed a black velvet sky, no hint of storm like the day he had met the duchess. Looking a little further, he could see the reflection of torch lights at Dalrymple House, the Duke and Duchess of Wellstone’s residence. A Wellstone party was famous. How many of the ladies attending were wearing Ella’s slippers?

He rubbed at his temples and focused on the true problem. Charlotte’s neighbors were having a party, to which the Duchess of Charming was not invited. That feeling of being distant, separated from the rest, settled upon him again. So much for love making all the ills right.

The door to the room creaked open. The sound of dull heels slapping against the floorboards neared. A soft palm gripped his shoulder, the thin fingers working away the tension bound up within his muscles. “Edwin? What were you making at Ella’s?”

Turning, he placed a smile upon his lips. This truly was no burden, for Charlotte was the loveliest woman in the world. He leant forward, kissing her nose. “Nothing, special.”

She squinted at him and looped her arms about his neck, slipping against his heavily starched shirt collar. “I think I know you well, sir. You don’t have to hide checking on Ella’s. We’ve been gone three months. You’re bound to miss that store.”

He tugged her hands free and held her palms. “Are you happy, dear Charlotte?”

“What kind of question is that?”

He bit his lip and tried to think of hundred different ways to respond, but there was no easy way to ask the headstrong woman to second-guess her decisions. After a moment of breathing her perfume, counting the blinks of her blonde lashes, he just said it. “Have you no regrets? You were not presented at court. You’ll never be, married to me.”

Charlotte’s wide blue eyes lifted. The silk taffeta of her slippers crunching as she turned to window. “Tell me why you ask now? This wasn’t mentioned at Gretna Green with the blacksmith who married us. Nor any day of our wedding trip.” Rotating, she stood on tiptoes and pressed her lips to his Adam’s apple. “Nor any night in our bedchamber?”

“That was different. We weren’t in London, but now we’ve returned.” He stroked her cheek, her skin flushing at his touch. “When was the last time I created anything except gossip?”

“I thought you were happy?” Her soft voice rose, taking a sharper tone. “That’s what this is about. You have regrets.” Pulling away, she whipped her head again toward the window. Her shoulders leveled, and she crossed her arms as if she held a shield to her bosom.

Pushing her away was not what Edwin wanted. “A thousand times no. I love you, but do you ever think of what you gave up for me? Aren’t I an impediment? I am sure you wouldn’t want your husband to be seen in Cheapside with lasting tools, even if it was to fix you a new set of slippers?”

“I love shoes. I love your shoes. So that was what Rundle’s comments were about?”

Edwin tugged open the window and pointed to Dalrymple House. “More than shoes. Your cobbler husband is surely why long-time neighbors excluded you from their ball.”

Charlotte sighed. “You, silly, dear man. We were invited. The invitation was in the pile of correspondence awaiting us upon our return.

What? He blinked. “Then why would the Duchess of Charming not want to go to a party that will be the talk of the town?”

“The last grand ball I attended, a roof fell on me. I wasn’t up to fighting through rubble tonight. I had other plans.”

“I thought they had excluded you because of the gossip’s whispers. That rubbish hold much sway.”

“No, the Wellstones are fine people, and I hear they are used to having lively entertainment. We can still go, if you don’t believe me, but I thought we’d find something else to do this evening.”

The subjective notes in her voice made his pulse race. He pushed at his hair then loosened the knot of his cravat. “Am I ever going to get this right?”

“Depends upon how much practice you have in making amends. I’m sure those new slippers you’ve styled for me are great way to appease.”

“Yes, my dear. Just a new pair, soft ones meant to caress your feet. Those you have on now… Well, I’m sure these will be perfect.”

“We don’t need to strive for perfection, Edwin. Let’s just get to happy. ” 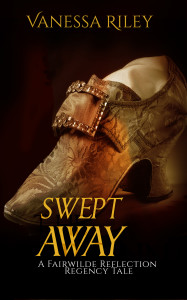 “No time like the present.” He scooped her up into his arms and out of her horrible shoes. The party, his family downstairs, even the new lacy present he’d made at Ella’s, all would have to wait. He needed to taste happy, for the divine gift of Charlotte’s love was perfection.

Learn more of Edwin and Charlotte’s romance in Swept Away.