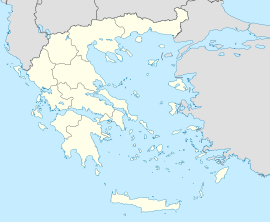 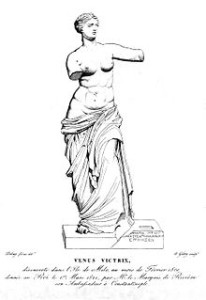 Traditionally, every male householder in London was expected to police the streets in their neighborhood, and every citizen was to report anyone they witnessed committing a crime. This changed in the eighteenth century because of increasing concerns about the threat of dangerous criminals who were attracted by the growing wealth of London’s middle class.

Prompted by a post-war crime wave in 1749, Magistrate Henry Fielding (who himself was a playwright and novelist) hired a small group of men to locate and arrest serious offenders. He operated out of No. 4 Bow Street, hence the name “Bow Street Runners.”

Fielding petitioned the government and received funding, but even so, he soon ran out of money to pay these men a worthy salary. Still, the Runners were committed to justice, so they took on odd jobs such as watchmen or detectives for hire or even—as in the case of Nicholas Brentwood, the hero in my upcoming release Brentwood’s Ward—guarding people or treasures.

Despite Bow Street’s efforts, most Londoners were opposed to the development of an organized police force. The English tradition of local government was ingrained deeply, and they feared the loss of individual liberty. So, as gallant as the Runners were in tracking down criminals, the general public did not always view them in a positive light. Even the nickname given them by the public—Bow Street Runners—was considered derogatory and was a title the officers never used to refer to themselves.

Bow Street eventually gave way to the Metropolitan Police, and by 1839, the Runners were completely disbanded. But that doesn’t mean you can’t still read about them . . . 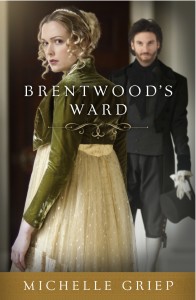 Place an unpolished lawman named Nicholas Brentwood as guardian over a spoiled, pompous beauty named Emily Payne and what do you get? More trouble than Brentwood bargains for. She is determined to find a husband this season. He just wants the large fee her father will pay him to help his ailing sister. After a series of dire mishaps, both their desires are thwarted, but each discovers that no matter what, God is in charge.