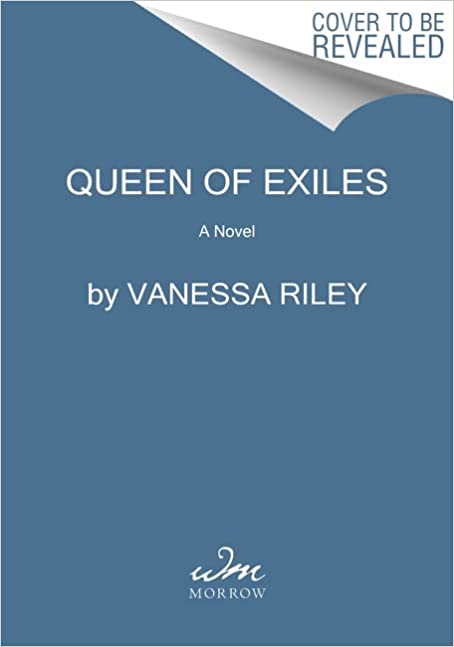 
Pre-Order from Barnes And Nobles

Pre-Order from One of My Favorite Indie Bookstores

Passionate, regal Marie-Louise Christophe, wife and then widow of King Henry I, jointly ruled the newly liberated Kingdom of Hayti, guiding the nation's renaissance until it fell to a violent uprising.

In 1810 in a ceremony befitting European royalty, Louise is crowned queen, reigning over the first free Black nation in the Western Hemisphere. She must temper Henry's lust for power and honor against court intrigues and the indifference exhibited by former allies like Britain and the new United States that leave Hayti vulnerable to demands of French reparations, war, and recolonization. Louise desperately tries to steer her ambitious husband from ruin as King Henry descends into a mire of mental illness.

In 1820, the kingdom is overthrown. Henry dies by his own hand. Louise and her daughters manage to flee to Europe with their smuggled jewels. The resilient Louise recovers Henry's fortune and reestablishes herself as an equal to the kings of Europe. With newspapers and gossip tracking their every movement, she and her daughters tour Europe like other royals, complete with glittering balls and princes and marriage proposals. As they find their footing--and acceptance--they discover more about themselves, own their Blackness in elite spaces, and celebrate opportunities in a European and male-dominated world.

Queen of Exiles is the tale of a remarkable Black woman of history--a canny and bold survivor who chooses the fire and ideals of political struggle and then is forced to rebuild her life on her own terms, forever a queen.

Queen of Exiles on Lists

Queen of Exiles in the Media