B is for Beautiful Secrets

Love by the Letters - An Regency Novella Trio 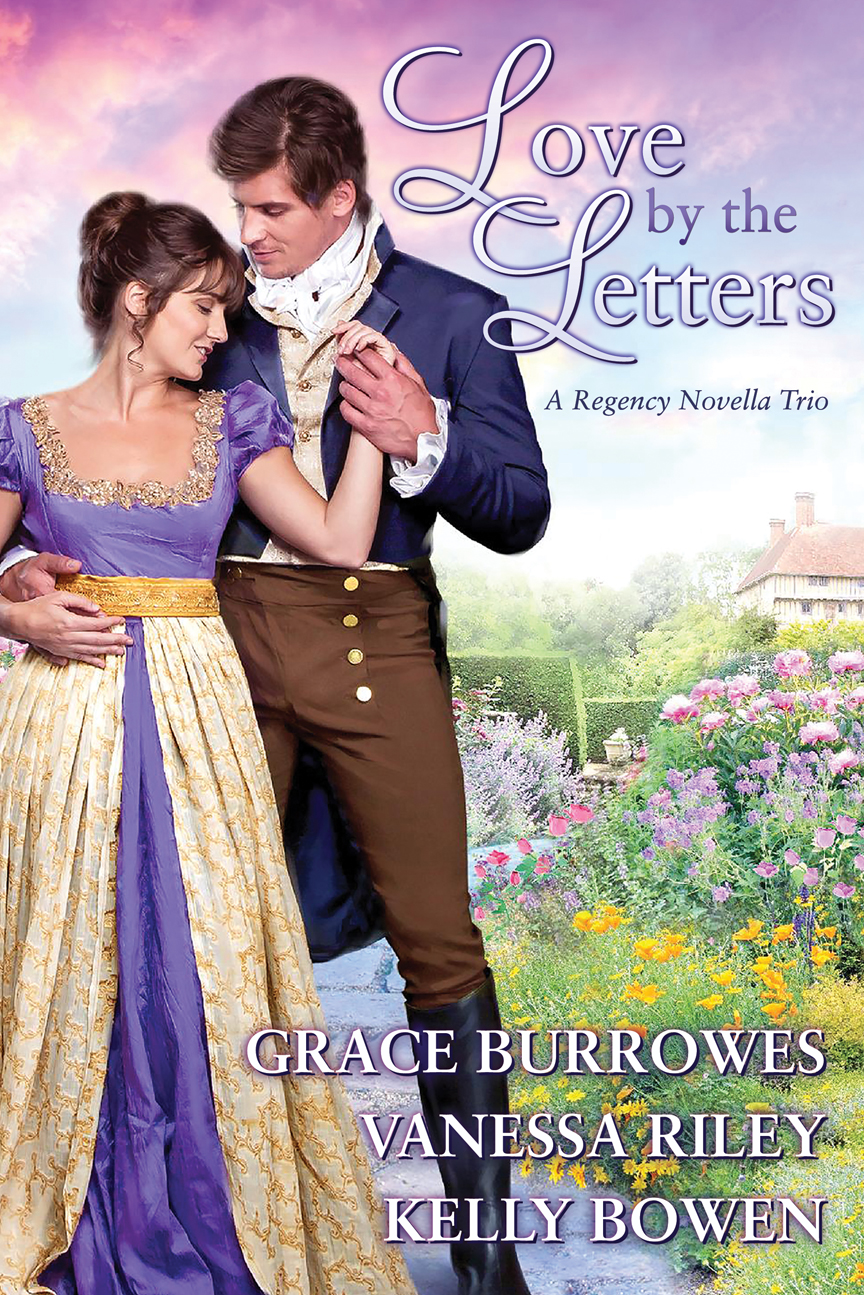 Watch out what you wish for...  For three couples, a letter promising an anonymous gift of wealth offers worldly success and dreams come true, provided each pair can learn not only to work together, but also to see differences as strengths.  A is for Amorous by Grace Burrowes  Adalicia Beauvais has no use for children, and even less use for most men. Plato wasn't a bad sort, and Euclid was bright enough, but the modern variety of male holds no appeal for her. To earn ownership of a lovely country estate with a delightfully well stocked library, Ada must raise funds for an orphanage full of noisy, malodorous urchins.  As if that isn't challenge enough, her only ally in this endeavor, is the headmaster, Lord John, who loves children, referees cricket matches, and plucks Ada�s very, very last nerve, even though she knows his devotion to the children is genuine, as is the orphanage�s need for funds. Opposites don�t always attract, but in this case, they must work together for thirty days, or neither Ada�s nor John�s dreams will ever come true.  B is for Beautiful Secrets by Vanessa Riley Desperate to win proper dowries for his younger sisters, August Sedgewick has thirty days to sell his treasured art, make amends with his estranged brother, Lord Haverthon, and endure the prickly company of the business-minded Miss Nettles. The dedicated dressmaker is the toughest part of the deal for she's more adroit at lecturing him on the habits of trade than succumbing to his charms. Yet, the sparkle of joy radiating in her spectacles as August distracts her with leisurely picnics and long rides in the park, teaches him more than he bargained for. Modiste for those with secrets--pregnant brides-to-be, aging courtesans desperate to keep their patron's attention, Mary-Anne Nettles would love the opportunity to have her talent out of the shadows and as she creates the bridal gown for the event of the season, the Earl of Haverthon's wedding. To win that chance, the demure woman must spend time with the earl's flamboyant brother helping him set up a business in trade. Yet, Mr. Sedgewick proves a difficult student, teaching Mary-Anne about fun and drawing her deeper into the unseen turmoil of Ton. Can two very different souls rise above secrets to find a forever love for all the world to see? C is for The Chapel of Love by Kelly Bowen  Henry Blackmore has always been a black sheep. He's defied his ducal family, ignored expectations, and overcome tragedy to chase his own dreams of becoming a renowned architect. The only task standing between his fierce ambition and everything he's ever wanted is the restoration of his family's crumbling country manor. But first, he has to do something about Heaton Hall's impossible steward. Heaton Hall was essentially abandoned when Maeve Murray became steward after the death of her father. When Henry arrives with his pockets full of cash, Maeve is delighted - until she realizes that the money is not to help the struggling tenants but to restore the frivolous ballroom. Nonetheless, Maeve and Henry, they need each other, and working together might just restore more than a crumbling manor - it could restore two broken hearts!