Poems and Books Read During the Regency

While Byron is a Regency hero, other great works of literature were available for the upper class to read such as that of Donne, Burns, and Blake. Poetry was a respectable profession, and long poems such as Prisoner of Chillon, Rime of the Ancient Mariner, and The Lady of the Lake were popular. Writing novels as a profession was looked down upon, but they were immensely favored by the ladies of the Ton and secretly coveted by the beaus.

By Mathew Gregory Lewis The Monk: A Romance (1796) S W By Jane Austen

Poems, Novels and other Reading Materials available in Regency Times

Wonderful poets and authors were available to the Regency reader, that is, if they could get their hands on a book.

In the Throes of Love 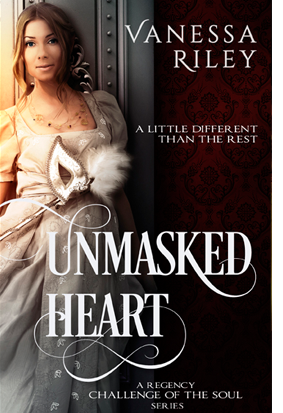 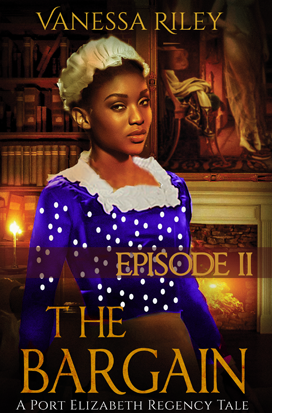