Regency House Parties were a source of entertainment for the well-off. But how did they work?

The regency house party was governed by strict etiquette with one rule for the women and another for the men. Ladies were expected to stay out of the sun to maintain a light complexion. They would write letters, paint, or do needlework. Gentlemen pursued manly entertainments: hunting, shooting or fishing, or  'Skill at Arms', sports training, or philanthropy on the estate.

Side Note: Agricultural workers on the estate rose at dawn and worked until sunset for wages that had been reduced by 50% over the past 5 years.

An early breakfast was held for men. It usually occurred before 10 am. The meal consisted of tea, bread, and butter. For beverages, there might be coffee, chocolate, and alcohol if the party from the night before continued to rage.

Women stayed in their rooms to eat alone or breakfasted together later in the morning. Books of the day advised women not to gorge themselves on bread and chocolate.

From 10:00 onwards, guests would take to the outdoors.  Men would again hunt or fish. Women would take walks but never when the sun was strongest and always with hats and gloves.

Men were mocked as being weak to require Nuncheon, but females took part in this light lunch. The Prince Regent had Nuncheon and was mocked for it.

Early afternoon, ladies dressed for dinner. Their dress reflected their rank, with wealthy women wearing high-quality jewels and fancy dressers. At 4:00 pm, guests presented themselves, formally dressed in the drawing-room. Conversing in small groups, this was probably the first time all day the women and men (the unmarried ones) might have seen each other.

When dinner was announced, the mistress of the house (house party giver) requested that the lady next in rank accompany the Host (the estate owner, typically the husband or father) and lead the party to the table. The hostess brought up the rear, following all of her guests.

Mealtimes were seen as a useful opportunity to gauge the character and disposition of the opposite sex. Advice books of the day warned women who ate slowly had lazy dispositions.

According to the BBC's Regency House Party, "Dinner was a formal affair, it was served at approximately 6 pm (sometimes as late as eight in the fashionable houses of the Capital and lasted up to three or four hours. Guests were served in accordance with their status. It was extremely bad manners not to eat and drink heartily: guests were expected to drink and finish each glass as it was served, accompanied by a toast, to the host (political leader, fashionable beau or honoured guest).

After dessert the tablecloth was removed, the table was covered in wine decanters. Women might have one or two glasses of wine with the men and then retire to the female space of the drawing-room while the gentlemen carried on drinking for a good couple of hours at the dinner table." 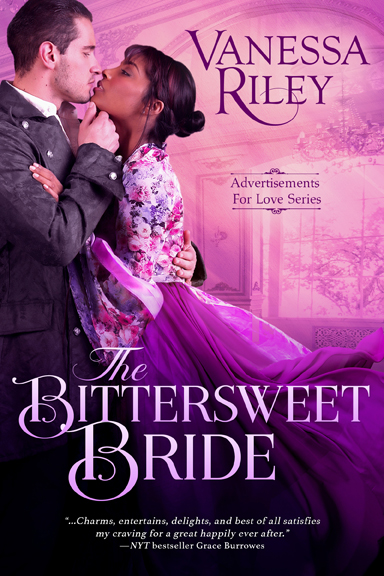 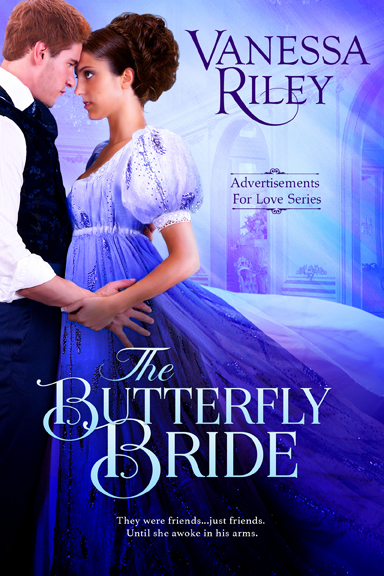