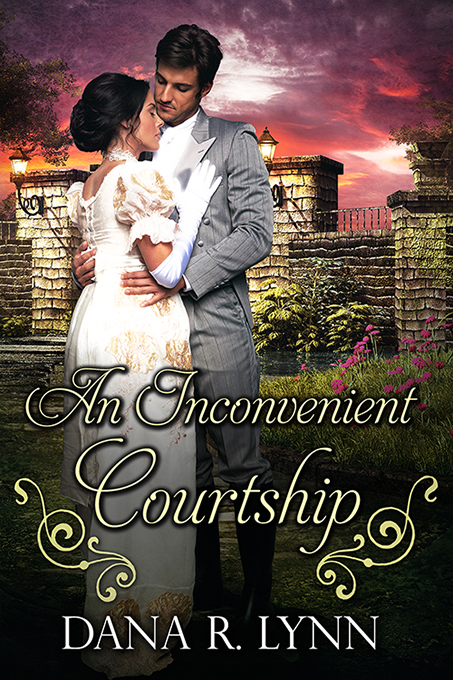 Hi all! Dana R. Lynn here. This is my first post on Christian Regency, so I decided to write about something that I had only recently discovered myself…the peerage in Regency England. Now I have been reading Regency romance since high school, when I discovered the works of Jane Austen, Georgette Heyer and Dame Barbara Cartland.  I devoured their books as fast as I could, and then moved on to others. But I never quite understood how all those Dukes and Earls fit together. And if the wife of a Duke was a Duchess and the wife of a Marquess was a Marchioness, what was the title of the wife of a Earl? An Earless? Didn’t think so.

When I decided to write Regency romance, I also began to keep track. So…

The highest rank below the monarchy is the Duke. His wife is known as a Duchess. Dukes are followed by Marquess, or Marquis. Their spouses are Marchionesses. Earl’s are next, and their wives are known as Countesses. Which makes no sense, except that an Earl and a Count are pretty much the same thing. Next, are Viscounts and Viscountesses. The final rung on the peerage ladder is held by the Barons. 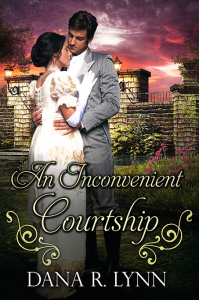 I hope this post was helpful! Blessings and happy reading!