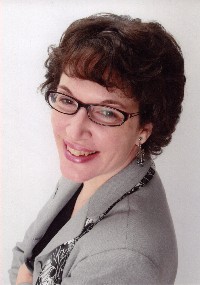 So glad to be back at Regency Reflections. Is that the bang of fireworks I hear in celebration? Sometimes it seems as if our neighborhood has returned to the Revolutionary War right before the Fourth of July there are so many sizzles, pops, and whistles!

Regency lords and ladies were no strangers to fireworks. The fire masters (the equivalent of today’s pyrotechnical engineers) performed their duties for public events like coronations and military victories as well as private events like balls and routs.

A fire-master was originally a commissioned officer in the artillery who ordered the instructions and directions for making fireworks, whether for military purposes such as rockets or for celebration. Each firework consisted of one or more tubes of paper of various diameters filled with different types of flammable powder and connected to a quick match or a slower burning fuse. Rockets might have a stick at the end to help steady the flight. How hot the fire burned, the direction in which it burned, and the diameter of the opening through which it shot all affected the size, shape, duration, and color of the firework. 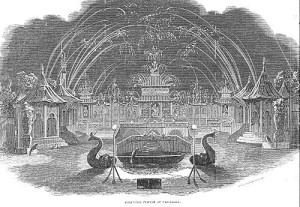 People didn’t seem to tire of fireworks, no matter how many times they saw the bright lights. Talented fire masters were in great demand. Of course, the displays had their down sides as well. In large crowds, there was the apparent danger of pieces of the rockets in particular falling back to the ground and striking people on the head or shoulder. Sparks could also burn as they fell. Perhaps to help prevent such calamities, some events were held near a body of water like a river or ornamental pond. The Vauxhall Pleasure Gardens had some amazing displays along the Thames. 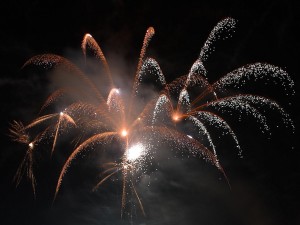 Emboldened by their acclaim, however, the fire masters became more and more creative over the years. Until the middle of the nineteenth century, most of the fireworks were orange or white. In the 1830s, fire masters discovered that burning metallic salts with potassium chlorate would give them many more colors to play with. Fireworks were affixed to wooden frames to spell out words or illuminate scenes. Others burst in the sky like stars, hissed and wove about like serpents in the air, or showered sparks down on amazed onlookers like hot rain. Musicians composed odes that could accompany the displays. Architects and engineers built revolving machines that could light up or shoot out fireworks at various angles. Even one of the Prince Regent’s favorite architects, John Nash, built a machine to house such displays.

Today, fireworks light up the night sky at sporting events, fairs and concerts, and civic events. But we owe much of our delight to the creativity and ingenuity those early fire masters.

~~~~~~~~~~~~~~~~~~~~
Though she hasn’t found a way to make her hero a fire master yet, Regina Scott has penned 27 stories set in Regency England. Her most recent novel, The Husband Campaign, was released in April 2014 from Love Inspired Historical. You can learn more about her at her website at www.reginascott.com or catch up with her online at www.facebook.com/authorreginascott.

Camy here: Thanks so much, Regina, for our guest post today!