As we anxiously await the new year, we thought we’d repost the top two posts for 2014. This is one on beauty is the runner up for most read post here at RegencyReflections.com. 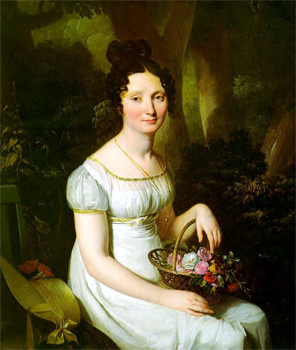