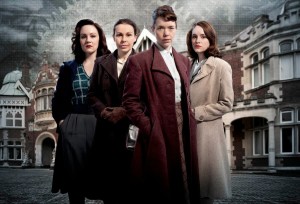 Hi guys, Camy here! I hope this isn’t too off topic, but I discovered a BBC TV show that I absolutely LOVE. It’s called The Bletchley Circle, and it’s about a group of women who were code-breakers during WW2. After the war, they find that their pattern-recognition skills enable them to solve crimes in 1940s and 1950s England.

I stumbled upon it by accident on Netflix Streaming and I was absolutely enthralled by Season 1. The acting is amazing and I really love the time period, set in England after the war. It’s so interesting to see since I know very little about the 40s and early 50s. 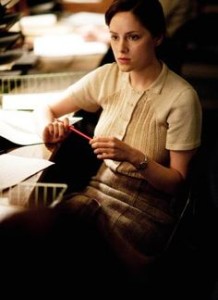 I also LOVE the period costumes, especially the knitted sweaters/blouses the women wear. I think I even recognized some of the patterns from vintage patterns I’ve seen posted online! I am TOTALLY going to try to knit some of those!

The storyline for the first season is a bit gruesome, just to warn people, but it’s such a fascinating mystery that I was completely hooked. I’m excited to see Season 2, which I think I will pick up on iTunes.

Have any of you seen it yet? If you haven’t, definitely give it a shot! If you have, what did you think?

Also, don’t forget to enter my Regency Goodies Giveaway going on right now on my blog! 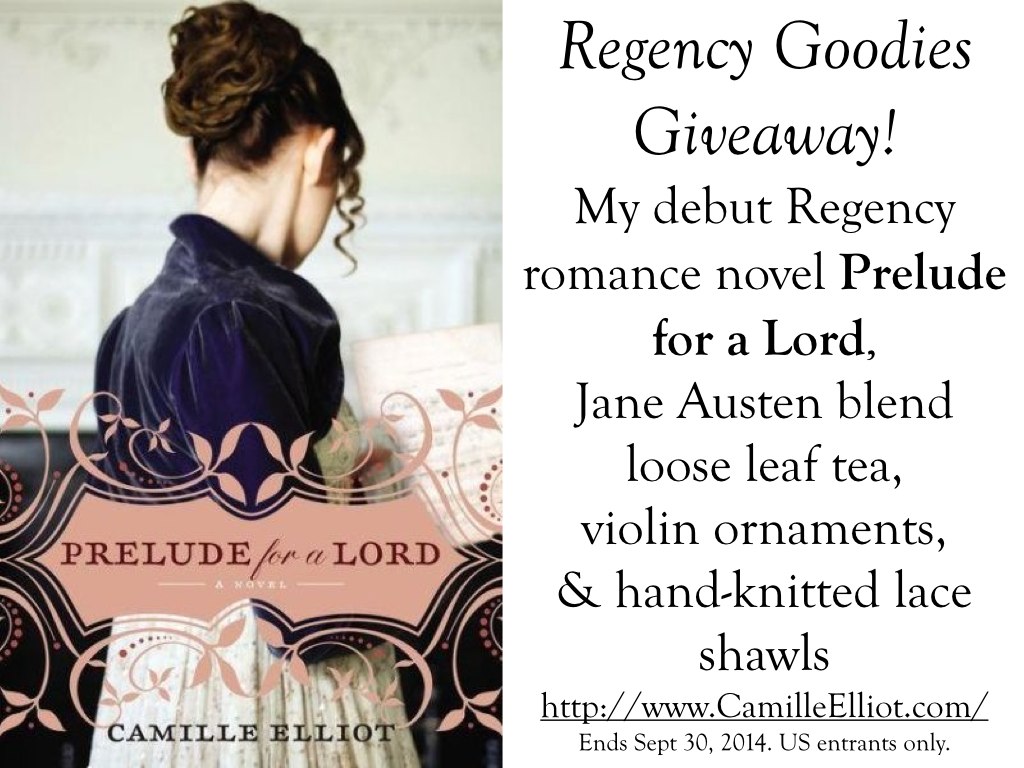